Keep in mind when Planning your Trip! Alerts to travelers on various government websites 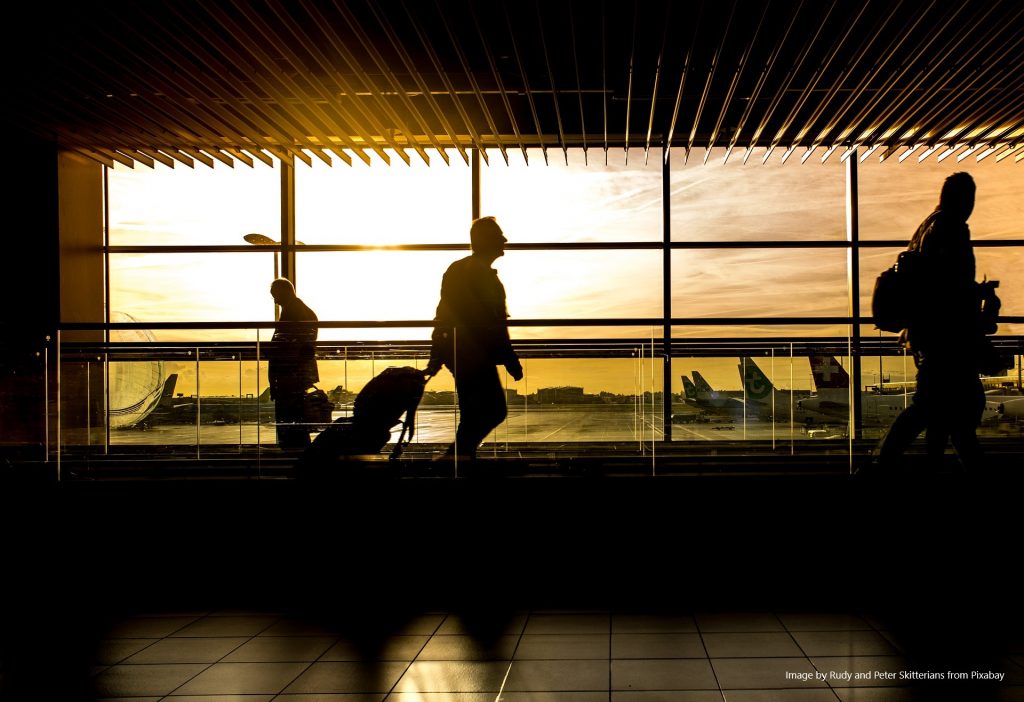 Travel restrictions affect not only travelers but also the planning and conduct of business events. Taking care of your own and your peers’ safety, and being aware of the technological capabilities of communicating with business partners remotely, it is worth looking at recommendations from different countries. These lists are updated regularly, so keep these in […] 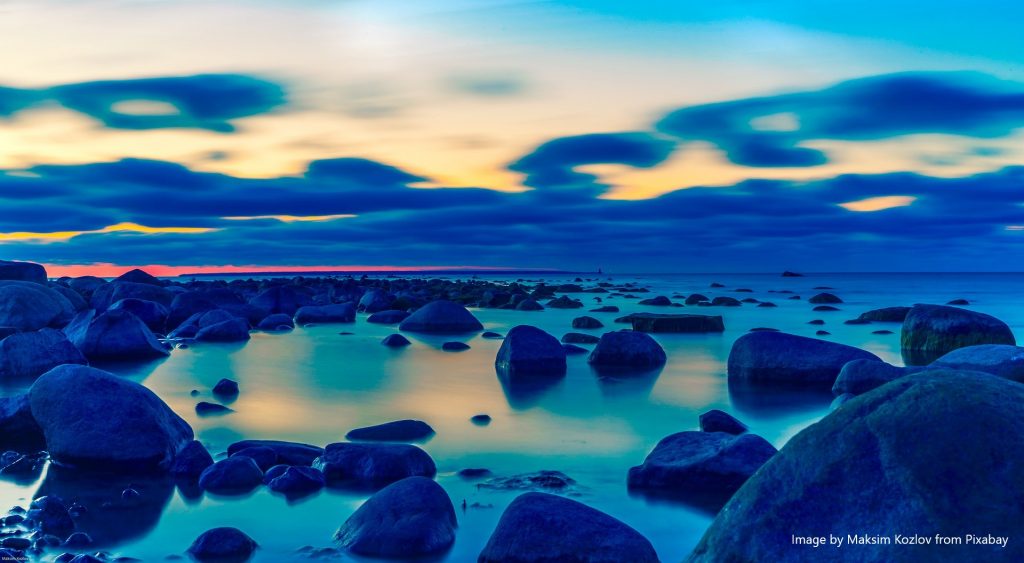 The Republic of Estonia is a country on the eastern coast of the Baltic Sea in Northern Europe. The independence of Estonia was declared on 24 February 1918 and since political powers and regimes has changed, but now Estonia is an independent country with strong cultural traditions and an advanced economy, especially in engineering. Estonians […]

Lithuania – welcome to our list of Data and News sources 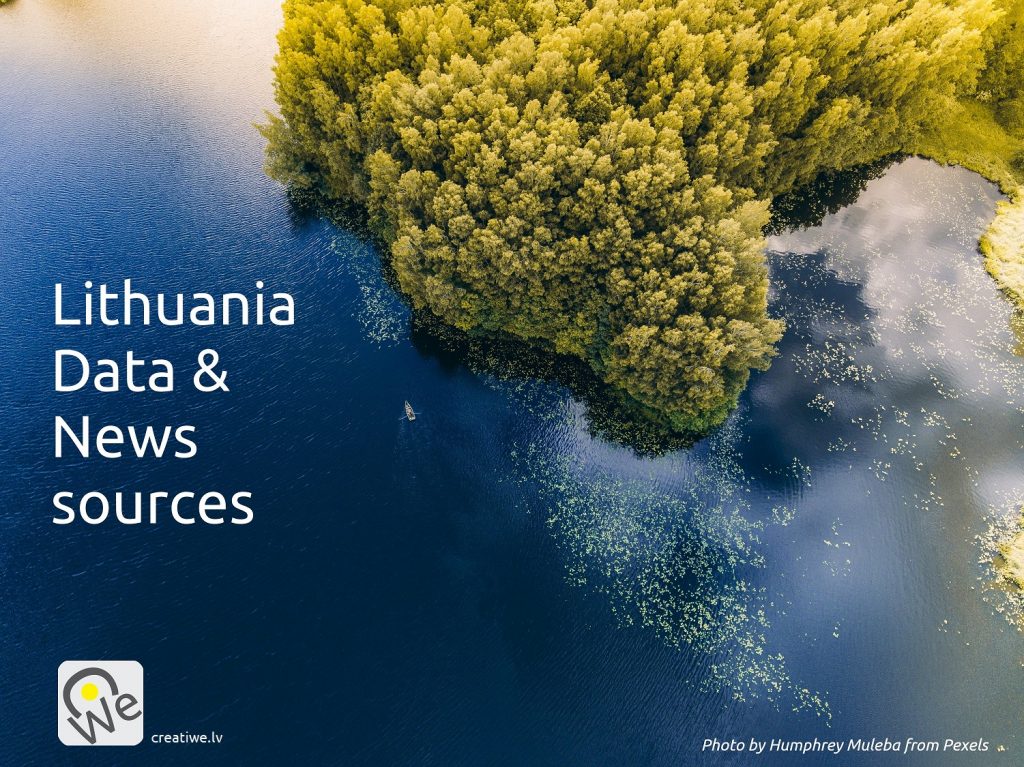 Lithuania is an independent country in Baltic States region. This week Lithuania is celebrating 102 years since Lithuania’s Act of Independence was signed on 16 February 1918, declaring the founding of the modern Republic of Lithuania. Now Lithuania is a modern country and a member of the European Union, the Council of Europe, Eurozone, Schengen […] 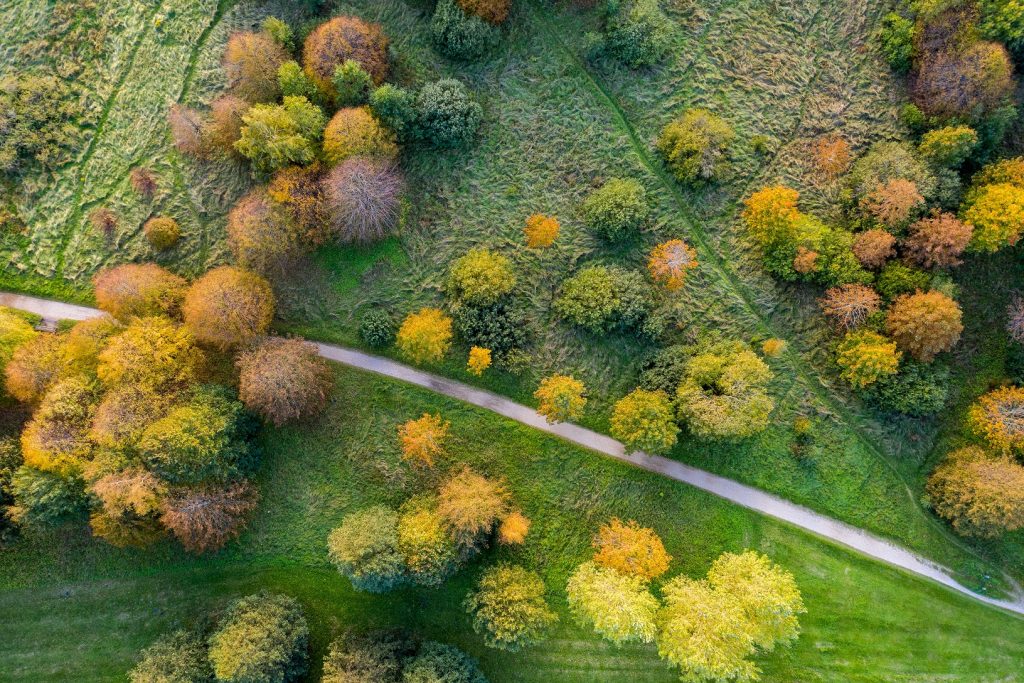 Latvia is an independent and democratic country by the Baltic Sea in northeastern Europe. The Republic of Latvia was established on 18 November 1918 and since it has experienced various political powers and occupation, but now it is a modern and independent Republic of Latvia. Due to its location, Latvia has a well-developed freight transport […]

We use cookies to ensure that we give you the best experience on our website. If you continue to use this site we will assume that you are happy with it.Ok